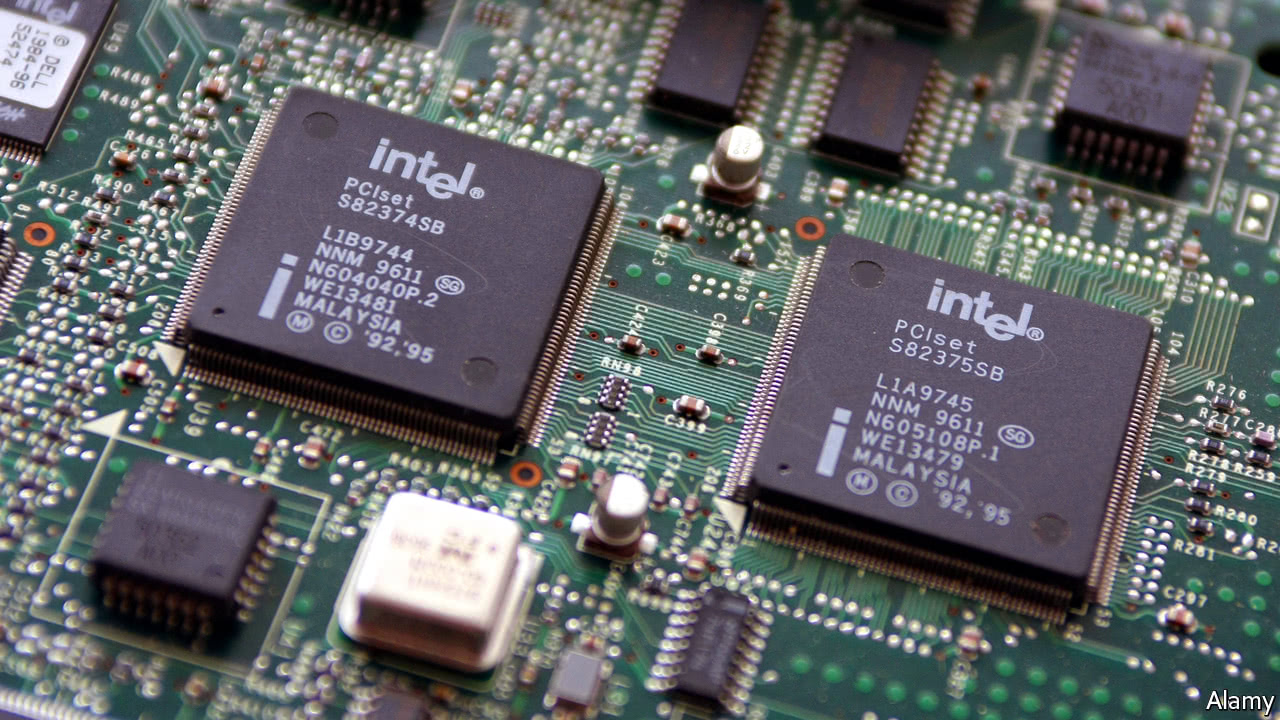 IT WAS a one-two punch for the computer industry. January 3rd saw the disclosure of two serious flaws in the design of the processors that power most of the world’s computers. The first, appropriately called Meltdown, affects only chips made by Intel, and makes it possible to dissolve the virtual walls between the digital memory used by different programs, allowing hackers to steal sensitive data, such as passwords or a computer’s encryption keys. The second, dubbed Spectre, affects almost all mid-range and high-end processors in the world today. It also lets attackers open up an illicit backchannel, but in a different way: it enables a rogue program to trick a legitimate one running on the same computer to divulge information.

The double blow is unlikely to be a knock-out: big tech companies, including Apple and Microsoft, have already developed software patches to stop Meltdown, albeit at a steep cost. But neutralising Spectre will take longer, since it may well require…Continue reading