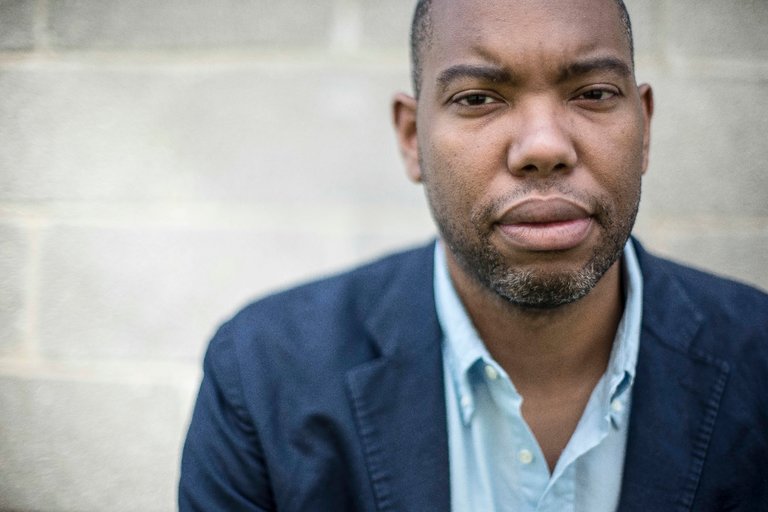 Twitter feuds claimed another high-profile casualty on Tuesday when the writer Ta-Nehisi Coates deleted his account after sparring with the Harvard philosopher Cornel West.

It started on Sunday, when Mr. West published an article in The Guardian calling Mr. Coates “the neoliberal face of the black freedom struggle,” and accusing him of “fetishizing white supremacy” while ignoring “Wall Street greed, U.S. imperial crimes or black elite indifference to poverty.”

Mr. West, a professor at Harvard Divinity School (and a sporadic Twitter user), then posted about his article, calling Mr. Coates’s views about race in America “dangerously misleading.”

The tweet drew hundreds of responses from friends and supporters of Mr. Coates, including the New Yorker writer Jelani Cobb, who picked apart what he called Mr. West’s “threadbare commentary.”

Mr. West’s tweet also drew plenty of agreement, including from supporters on the political left. But it was also retweeted by the white supremacist Richard Spencer, who added, “He’s not wrong.”

Late on Monday, Mr. Coates, who had more than 1.25 million Twitter followers as of earlier this month, tweeted, “Peace, y’all. I’m out. I didn’t get in it for this.” And at some point after that, he deleted his account.

It wasn’t the first time Mr. West had taken aim at Mr. Coates. In 2015, after Mr. Coates’s book “Between the World and Me” was published, Mr. West, a fierce critic of President Obama from the left, posted a critique on Facebook, calling him “a clever wordsmith with journalistic talent who avoids any critique of the Black president in power.”