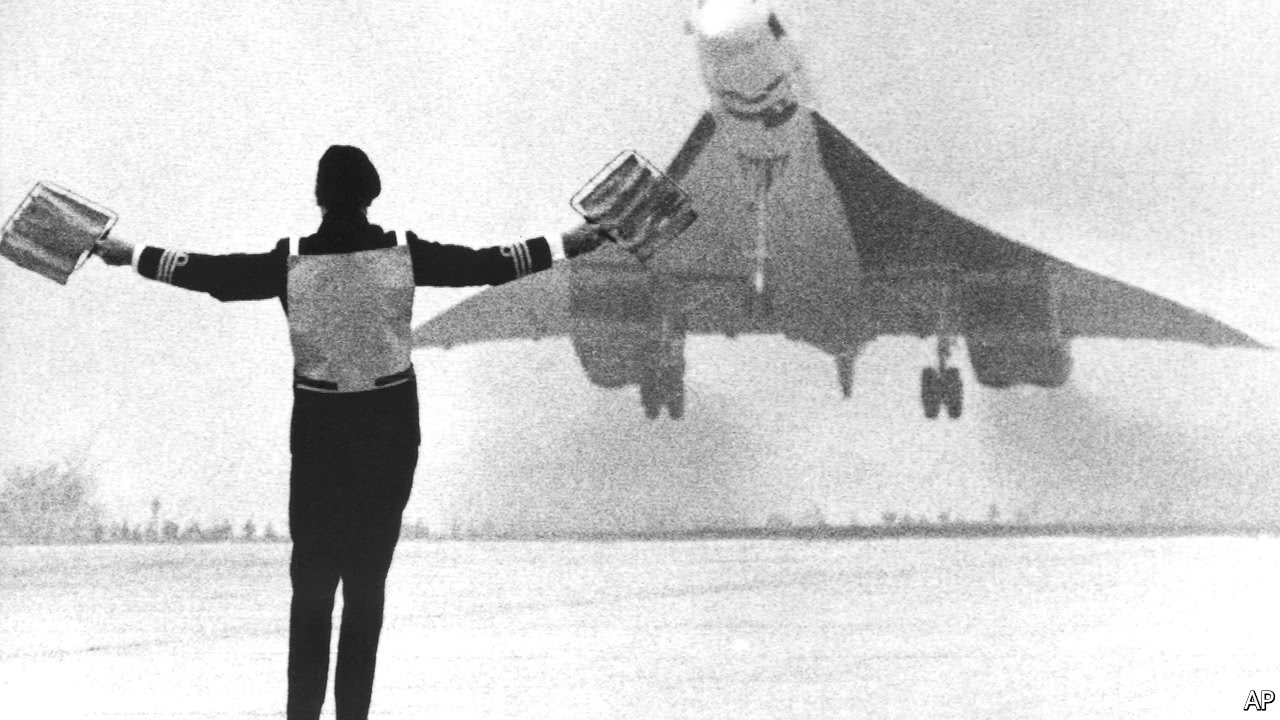 WHEN a British Airways Concorde travelling from New York touched down at Heathrow airport, in London, on October 24th 2003, supersonic passenger travel came to an end. Concorde was a technological marvel, but never a commercial success. Only 14 of them entered service. Yet the idea of building a successor has never quite gone away. Aircraft-makers review the idea from time to time. A number of groups are working on small executive jets intended to travel faster than the speed of sound. The trouble is, something else has also refused to go away: the shock wave known as a sonic boom that emanates from a supersonic aircraft.

That boom was one of Concorde’s failings. It rattled windows and frightened animals, which meant the plane’s flights over land were restricted to subsonic speeds. Throttling back an aircraft that is designed to fly fast is inefficient and causes it to guzzle a lot of fuel. If supersonic air travel is ever to return, Concorde’s…Continue reading