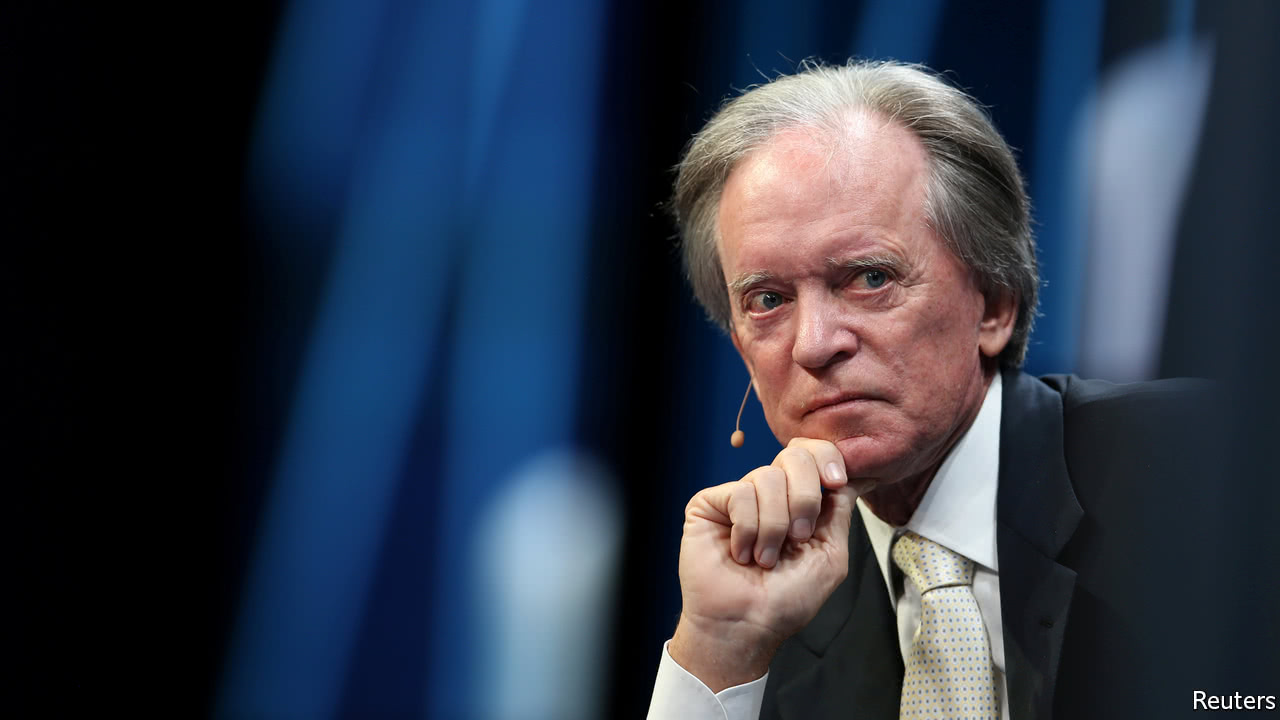 INVESTORS are dragging their attention away from the stockmarket for a moment to figure out what is going on in the other main part of their portfolios: government bonds. Yields have been rising so far this year and Bill Gross, one of the sector’s gurus, has said the long bull market (which dates back to the early 1980s) is finally over.

This certainly seems to be the month for big calls; the noted equity bear Jeremy Grantham has already pointed to the potential for a “melt-up” in the stockmarket. Mr Gross, who runs money for Janus but made his name at Pimco, said that the 25-year trend lines had been broken  for both the five- and ten-year bonds.

The end of the bond bull market has been called many times, dating back at least to September 2011. There…Continue reading