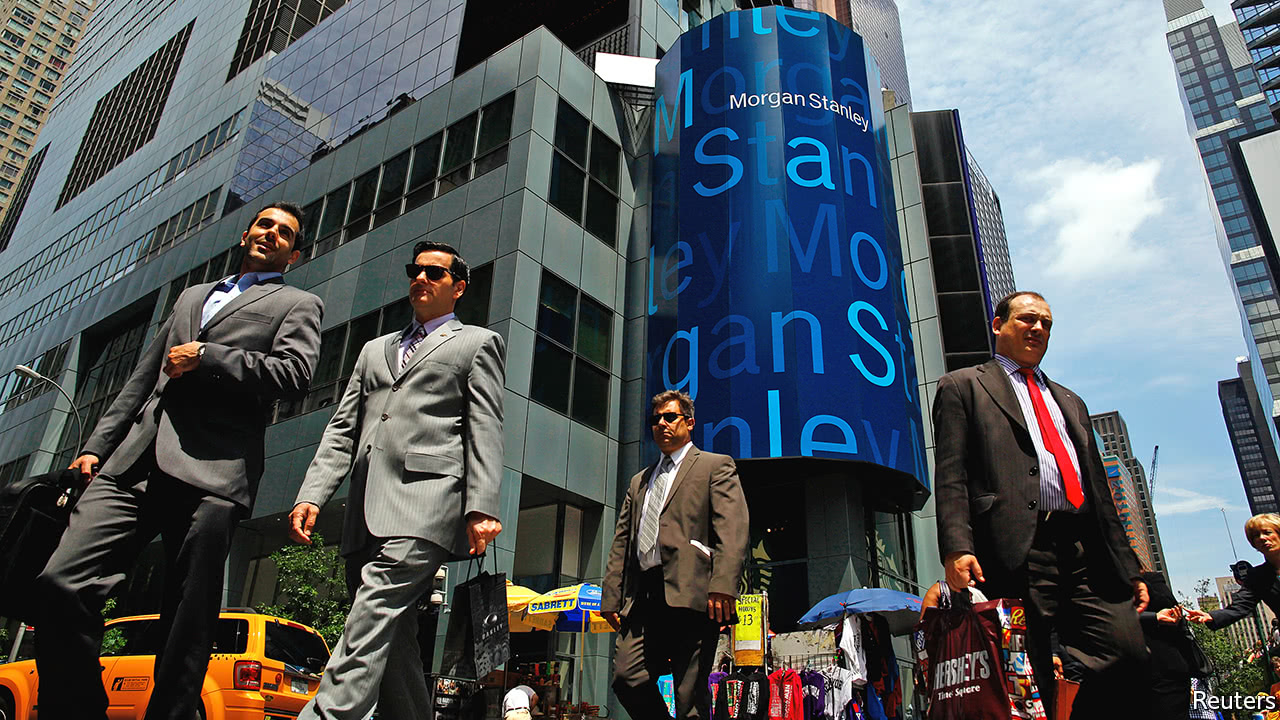 MORGAN STANLEY emerged in 1935 out of a global financial disaster, as one of Wall Street’s leading firms. In a rare shred of consistency in America’s turbulent markets, history has repeated itself. But it was a close call. An ill-timed infatuation with debt ahead of the 2007-08 financial crisis threatened to add it to the industry’s towering funeral pyre, which consumed all its big competitors with the exception of Goldman Sachs.

Of the two, Morgan Stanley came out of the crisis the more tarnished, less for what it did than for what it was: less profitable; less connected, through its former employees, to political power; and less respected for having evaded disaster. But after the release of financial results from the fourth quarter of 2017, Morgan Stanley’s valuation has surpassed Goldman Sachs’s. This reflects not only the improvement in its profitability but also investors’ greater confidence in how it is managed.

Goldman, with some justice, finds the comparison unfair….Continue reading