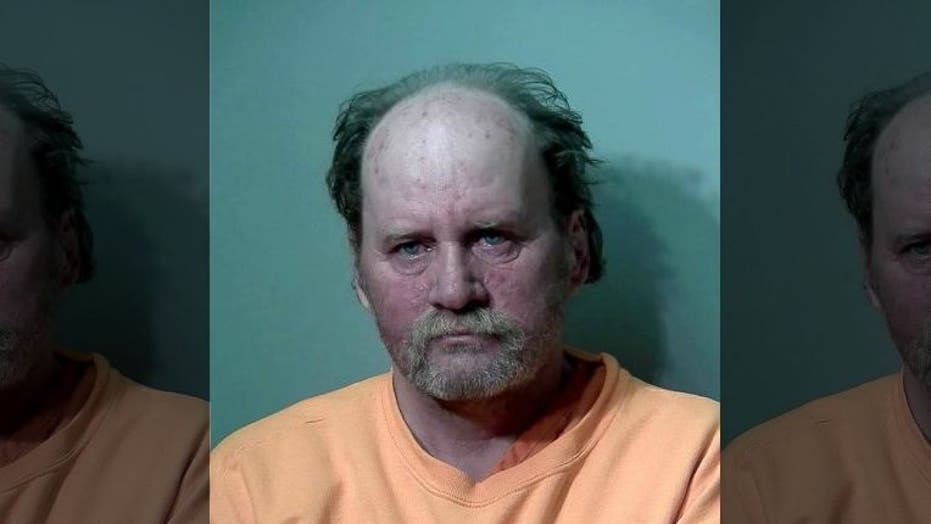 Prosecutors in northern Minnesota accused a man of fatally shooting a woman who yelled at him to hurry up and honked her horn while waiting for him outside his home.

Angelo Borreson, 56, was charged Friday with second-degree murder and second-degree assault in the death of 51-year-old Angela Wynne.

Borreson told authorities Wynne drove to his home near Badger on Wednesday morning to help him get gas for his vehicle. According to the complaint, Wynne arrived before Borreson was ready to leave and started yelling at him to hurry while honking her horn.

He said he did not mean for his shotgun to fire, the complaint said. He then called 911.

Borreson remained jailed Sunday with bail set at $750,000 ahead of a March 16 court appearance, the Star Tribune reported. A message could not be left Sunday for his public defender.