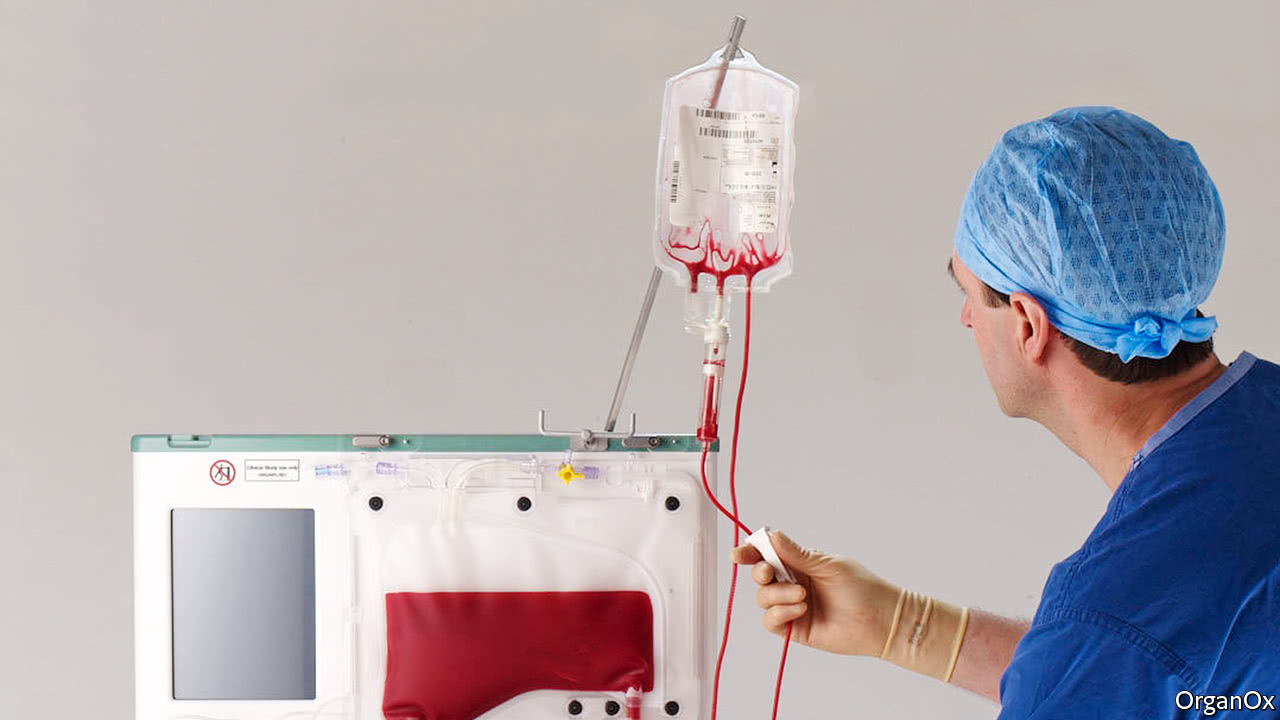 Now for a bit of metra-analysis

WHEN Constantin Coussios, a biomedical engineer at Oxford University, arrived one day in 2013 at the transplant centre of King’s College Hospital, in London, with a liver for their use, he triggered a brief flurry of panic. Two other livers had arrived at the same time. The hospital had only one operating theatre in which liver transplants could be carried out—and because livers intended for transplant can be kept in cold storage for no longer than 12 hours, the situation looked serious.

What saved the day, and possibly a patient’s life, was that Dr Coussios was bringing not a cold liver, stored on ice, but a warm one. Instead of having had its metabolism slowed, it was fully functional. This was because it was connected to a supply of blood and nutrients inside a special box known as a metra (a Greek word meaning “womb”), invented by Dr Coussios and his colleague Peter Friend. The metra even had a graphical interface to show,…Continue reading