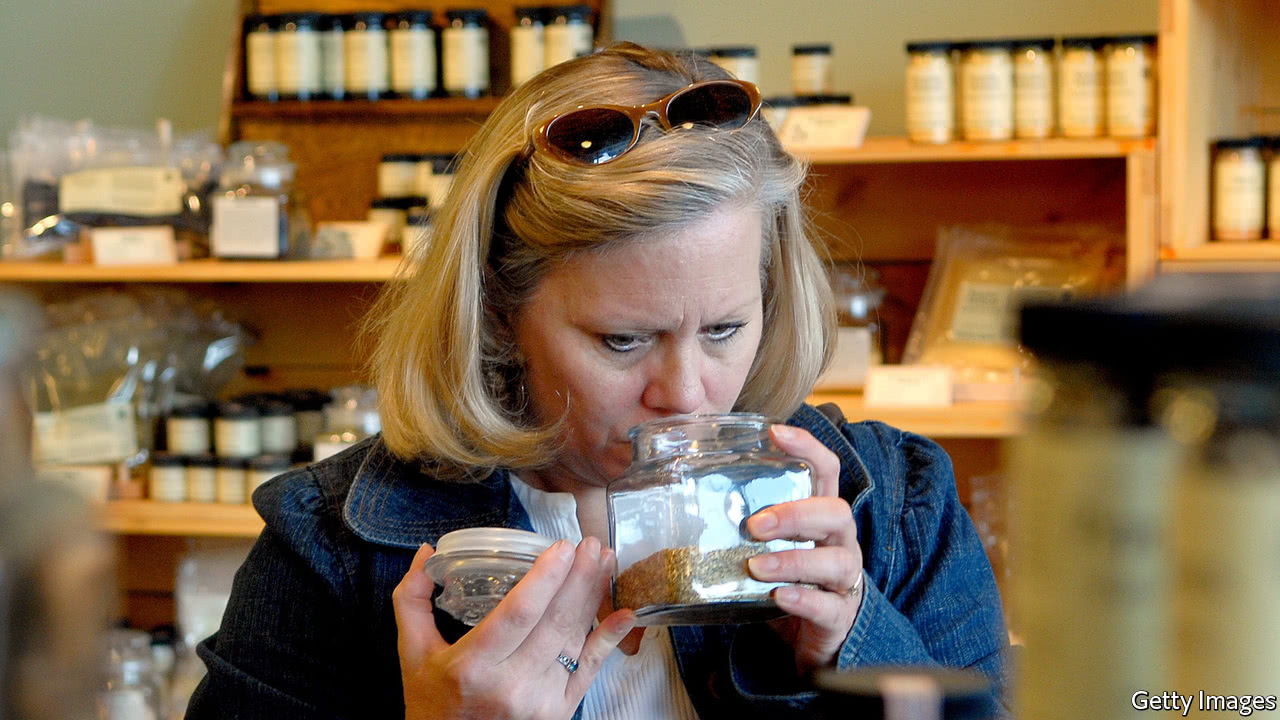 THE human sense of smell is weak. That is well known, and is suspected by many anthropologists of being the result of a trade-off in the primate brain in favour of visual processing power. In the specific case of people, however, the relative weakness of smell compared with sight extends to language, too. Humans have no difficulty putting names to colours but are notoriously bad at putting names to odours.

That might also be caused by how the brain is wired. But some doubt this. They suggest it is more likely a consequence of the tendency of languages to contain words useful to their speakers. Since smells matter little to most people, most languages have few abstract words for them. A study just published in Current Biology, by Asifa Majid at Radboud University in the Netherlands and Nicole Kruspe at Lund University in Sweden, supports this.

Dr Majid knew from previous work she had done that the Jahai, a group of hunter-gatherers who live in…Continue reading