In many cases, the report found, “climate change” was replaced by vaguer terms such as “sustainability.”

In a separate report, also made public Wednesday, the group found that the Bureau of Land Management had deleted its climate change website and removed text about the importance of climate change mitigation from its main site.

Climate Change Is Complex. We’ve Got Answers to Your Questions.

We know. Global warming is daunting. So here’s a place to start: 17 often-asked questions with some straightforward answers. 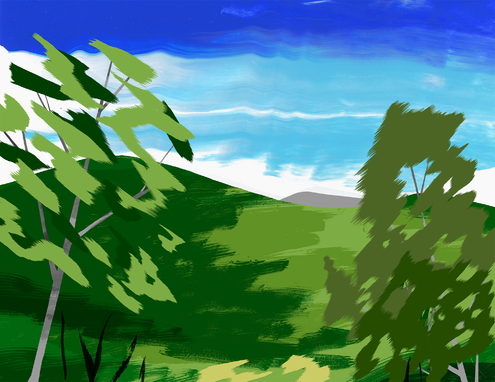 The researchers took care to note that raw government data on climate change, such as historical records of temperatures and emissions levels, had not been deleted. However, Toly Rinberg, a co-author of the report, said: “The data is certainly less accessible. Links to websites that host the data have been removed. That data is still available online but it’s been made harder to find on the agency’s websites.”

And some information about government programs related to climate change, while no longer easily found on the main federal agencies’ websites, was still accessible. Liz Bowman, a spokeswoman for the E.P.A., said in an email that pages were “archived and available” on the agency’s website.

But the report concluded that of all federal agencies, the E.P.A. — the agency charged with protecting the nation’s environment and public health — had removed the most information about climate change. An E.P.A. website once titled “Climate and Energy Resources for State, Local and Tribal Governments,” which included prominent links to programs like “Climate Showcase Communities,” now contains no mention of the term “climate change” and no prominent links to state and local climate information.

The E.P.A. has also removed a website on the Clean Power Plan, the Obama administration’s signature climate change regulation, which was designed to reduce planet-warming pollution from power plants. The Trump administration has put forth a legal plan to repeal that regulation, and part of that process includes a public comment period. The new report suggests that when people cannot easily find the original rule on the E.P.A.’s website, they may be less likely to submit comments against repealing it.