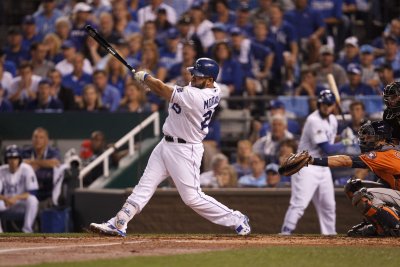 “Making the decision was difficult, right? But all things in life come to an end,” Morales told ESPN on Friday. “I spent many years, since Cuba, playing baseball, and I gave up a lot of time I would have spent with my family. That is one of the reasons I have decided to retire, to see if I can recover some of that lost time.

“Also, Major League Baseball has changed, and maybe veteran ballplayers such as myself are not valued, so this is the right time to make this decision. It is hard, but it is the right decision for both me and my family.”

Morales, 36, defected from Cuba in 2004 and signed a six-year, $3 million contract with the Los Angeles Angels that year. According to the slugger, it was his eighth attempt to leave the country.

Morales posted a combined .194 batting average with two homer runs and 12 RBIs in 201 plate appearances between the New York Yankees and Oakland Athletics last season. The Yankees released him in July.