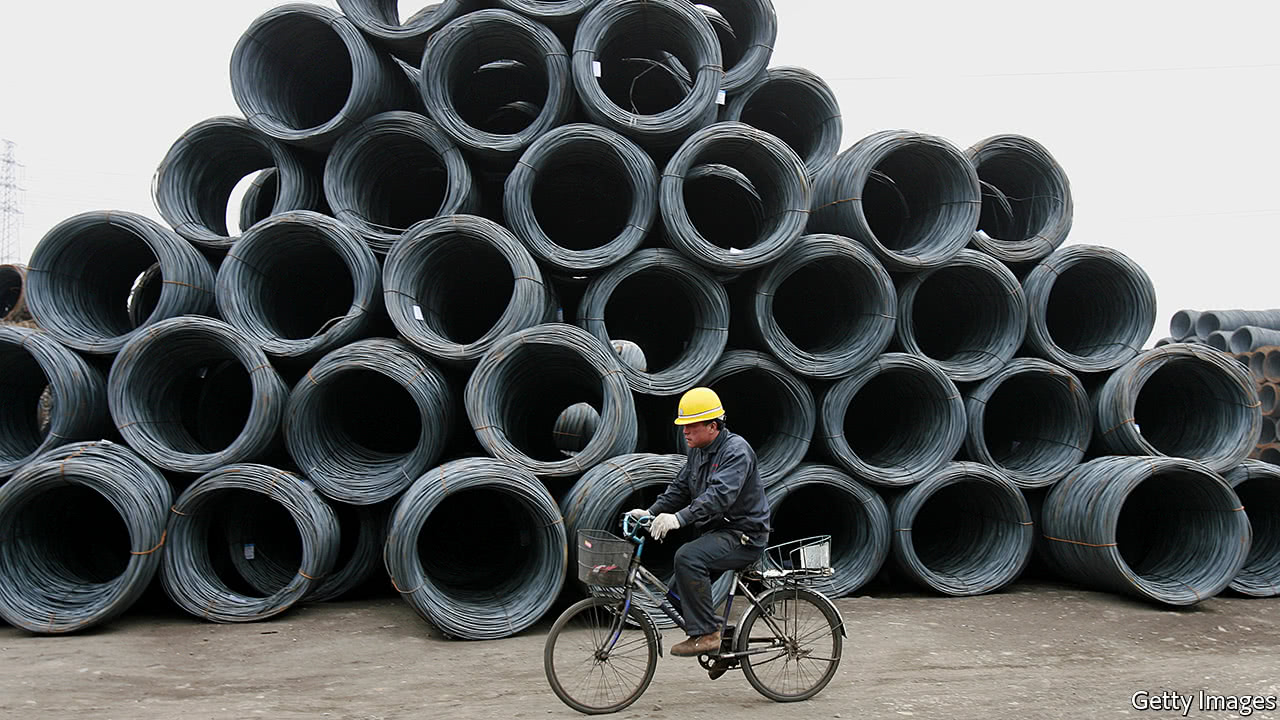 EVERY Tuesday, senior members of the administration gather in the White House to discuss trade. They are divided between hawks, who argue that America needs to be tougher in its defence against what they see as economic warfare waged by China, and doves, who worry about the costs of conflict. So far, against all expectations when President Donald Trump entered the White House, the doves have prevailed. The first of a series of legal deadlines could soon unleash the hawks.

Last April Wilbur Ross, the commerce secretary, initiated a probe into whether steel imports were a threat to America’s national security. His department pointed to a “dramatic” increase in steel imports over the previous year and to the idling of nearly 30% of America’s steel-production capacity, as imports feed a quarter of its consumption. If the report, due by January 15th, finds imports are a threat, Mr Trump, under Section 232 of the Trade Expansion Act of 1962, will have 90 days to respond.