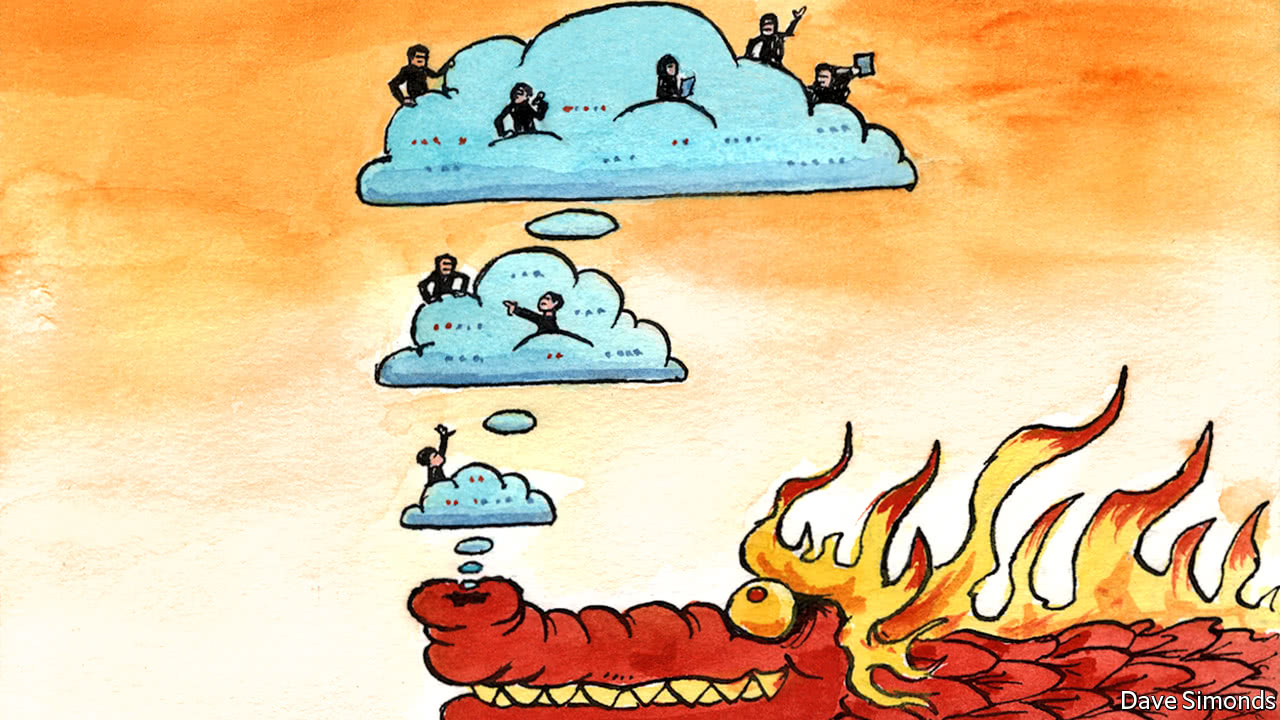 WHICH of the world’s tech giants boasts the fastest-growing computing cloud? Many would guess either Amazon or Google, which operate the world’s largest networks of data centres, but the correct answer is Alibaba. In 2016 the cloud-computing business of the Chinese e-commerce behemoth grew by 126%, to $675m. Growth is unlikely to slow soon. Simon Hu, president of Alibaba Cloud, wants it to “match or surpass” Amazon Web Services (AWS) by 2019.

That is a stretch: AWS is estimated to have generated revenues of about $17bn in 2017. But Alibaba’s cloud (known locally as Aliyun) is one of a thriving group: China’s cloud-computing industry as a whole is growing rapidly. Even more intriguing than its speedy expansion is the fact that China’s cloud is different to that of Western firms in important ways.

The technology that China’s cloud-computing providers use is not so dissimilar. Indeed, the fact that Western tech firms have released much of the necessary code as open-source…Continue reading