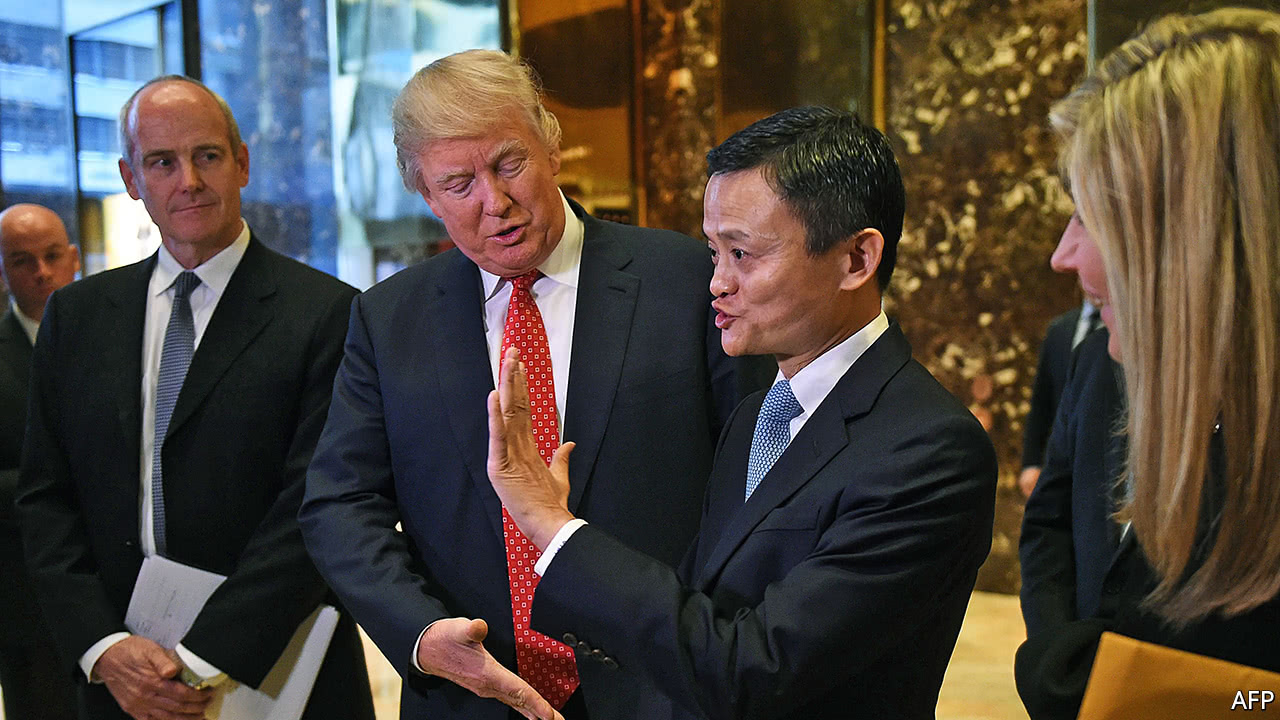 “THE geopolitical environment has changed considerably since…a year ago.” That was the explanation given this week by Alex Holmes, chief executive of MoneyGram International, a Dallas-based American money-transfer firm, for Ant Financial abandoning its $1.2bn deal to buy his firm. Ant, the online-payments affiliate of Alibaba Group, a Chinese e-commerce giant, had outbid Euronet, an American rival, in 2017 and secured the approval of MoneyGram’s board for the acquisition. In normal times, Ant would have secured the prize.

But it is up against a rising tide of anti-China sentiment in Washington, DC. Donald Trump has often argued that China does not play fair in global commerce. The sense that China and its companies are not to be trusted is spreading on Capitol Hill, too. Ant’s bid was blocked by the Committee on Foreign Investment in the United States (CFIUS), a government body reporting to the Treasury. It reviews such deals for…Continue reading