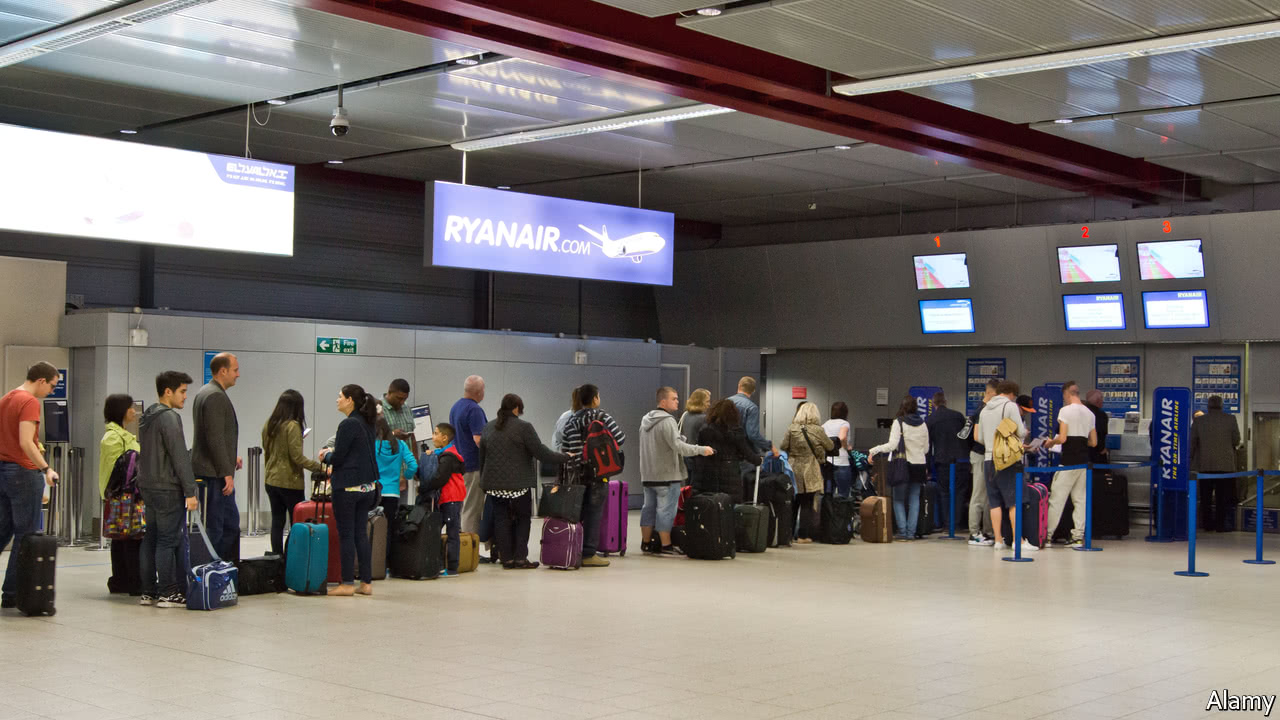 SOME airports are known for being the antithesis of elegance. The reputation of Luton Airport in Britain was famously trashed by a television advert for Campari, a posh drink, in the 1980s. In the clip, a well-dressed man offered a drink of the stuff to a fashion model on holiday and asked, “Were you truly wafted here from paradise?” She replied in her full cockney accent, “Nah, Lu’on Airport!” Its reputation as a place to fly from has never quite recovered since. In August it was named Britain’s worst airport by Which?, a consumer group.

But at least Luton’s terminals are modern and safe—and that cannot be said of others around the world. In this week’s print issue, Gulliver’s colleagues from around the globe have reviewed some of the world’s worst airports. These range from departure lounges with no toilets in…Continue reading